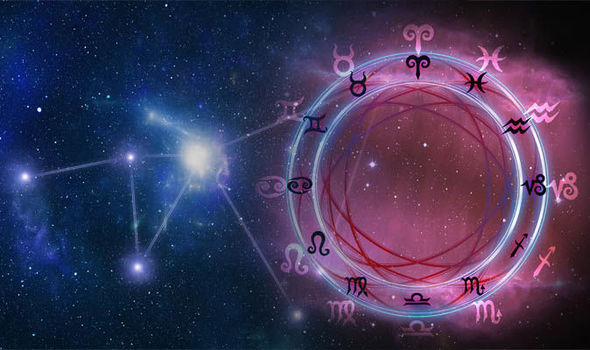 We're all guilty of having done it or still checking it out here and there. However, it is absolutely shirk (polytheism). The minute a person believes that something aside Allah has the ability to affect his life or his future, he is committing shirk.

The truth is that shooting stars are used to stone the jinns (devils) who go to eavesdrop in the heavens, in order to hear news of the unseen.The Quran says  in Chapter 15 Surah Hijr verse 16-18:

Allah tells us that He has adorned the lowest heaven with the heavenly bodies for those among the people of the earth who look at it. The stars and planets in the sky give light to the people of earth, as Allah says:

(And indeed We have adorned the nearest heaven with lamps, and We have made such lamps (as) missiles to drive away the Shayatin, and have prepared for them the torment of the blazing Fire.) (67:5),

(And indeed, We have put the big stars in the heaven and We beautified it for the beholders. And We have guarded it from every outcast Shaytan. Except him who steals the hearing then he is pursued by a clear flaming fire.) (15:16-18). And Allah says here:

(And to guard) meaning, to protect as it should be protected,

(against every rebellious Shaytan. ) means, every insolent and impudent devil, when he wants to eavesdrop (on news in the heavens), a piercing fire comes and burns him. Allah, may He be glorified, says:

(They cannot listen to the higher group) meaning, they cannot reach the higher group -- which refers to the heavens and the angels in them -- when they speak of what has been revealed by Allah of His Laws and decrees. 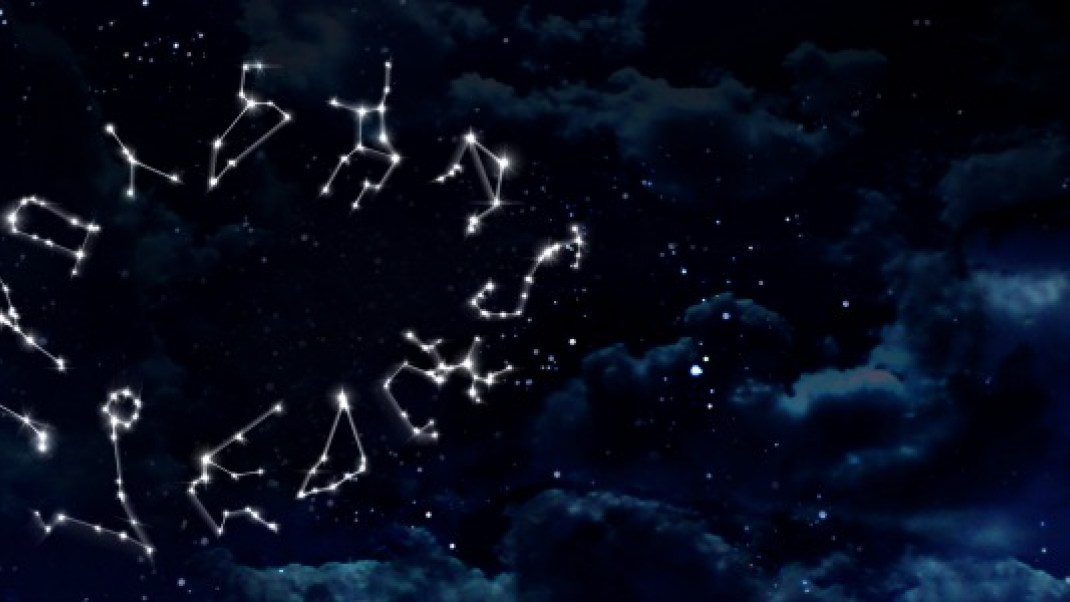 Not only is the practice of astrology is haram, but also visiting an astrologer and listening to his predictions, buying books on astrology or reading one's horoscope are also forbidden. Since astrology is mainly used to predicting the future, those who practice it are considered fortune-tellers. Consequently, one who seeks his horoscope comes under the ruling contained in the Prophet's statement:

"The sallah (daily prayer) of whoever approaches a fortune-teller and asks him about anything will not be accepted for forty days and nights."

"Say: None in the heavens and the earth knows the ghayb except Allah, nor can they perceive when they shall be resurrected."

If, however, one believes in the predictions of their horoscope, whether spoken by an astrologer or written in books of astrology, he falls directly into kufr (disbelief) as stated by the Prophet, peace be upon him:

"Whoever approaches an oracle or fortune teller has disbelieved in what was revealed to Muhammad."

Like the previous hadith, the hadith literally refers to the fortune-teller but it is just as applicable to the astrologer. Both claim knowledge of the future. The astrologer's claim is just as opposed to the tawhid as the ordinary fortune-teller. He claims that people's personalities are determined by the starts, and their future actions and the events of their lives are written in the starts. The ordinary fortune-teller claims that the formation of tea leaves at the bottom of a cup, or lines in a palm tell him the same thing. In both cases individuals claim the ability to read in the physical formation of created objects knowledge of the unseen.

Belief in astrology and the casting of horoscopes are in clear opposition to the letter and spirit of Islam. It is really the empty soul, which has not tasted real iman (belief) that seeks out these paths.

Edits will be added
after verification, you
there will come a notification
in the personal Cabinet